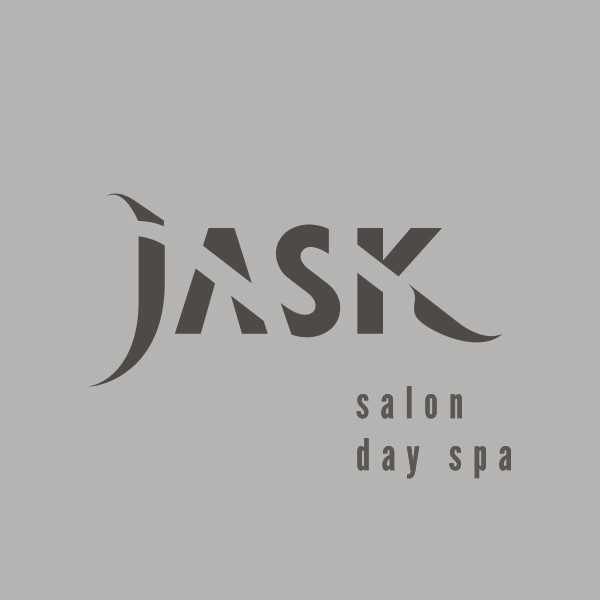 “I find beauty in many forms and my eye for detail sees beauty in the little things. I want to show my creativity to the world and create a masterpiece that suits the lifestyle of people.”

When Jawni is not hairstyling, he enjoys playing video games, making costumes for comic-con conventions and living life to the fullest.